A Little About Us

Robin came up with the idea for Collectstor after a short holiday visiting friends in 2012. He loves everything Japanese, especially Saint Seiya and Dragonball which were the first two anime he watched when he was younger. Since then he has been obsessed with the Japanese culture and even lived in Tokyo for 6 years when his original plan was only for six months (see how much he loves Japan?). 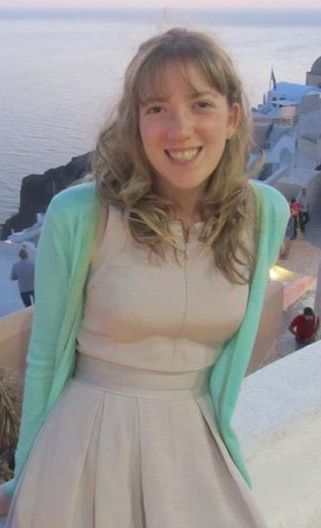 Kaytlin is a die-hard Whovian who loves all things zombies (especially in video games), speaks Japanese, and is passionate about international travel. She is a huge fan of Mary Roach, Brian Greene, and Neil Degrasse Tyson and dislikes going a day without sweets.

When designing our logo, those of us at Collectstor wanted something that represented the absolute essence of our company and culture. After much deliberation, the mascot we finally agreed on was of the Satin Bowerbird found mostly in Eastern Australia. The bowerbird collects blue, yellow, and shiny objects to build their bowers; making it a perfect representation of Collectstor's collecting nature.

Once we had selected our mascot, we decided to add more character to it. Since Asia played a large role in the creation and inspiration of the company the bowerbird evolved into an origami shape. Taking inspiration from the bowerbird's cerulean colored eyes and the blue sheen given off of the male bowerbird's feathers, we reversed the coloring and created our official mascot.